Welcome to the world of ice hockey. Whether you are a longtime enthusiast for the sport or a relative newcomer to the game, we have something to interest everyone. From top players, history and game rules we have all you could possibly wish to know about this sport.

The national sport of Canada, ice hockey is also popular in many other northern hemisphere countries including some northern states in the US, Russia, and Eastern European countries. Anywhere where there is good snow and ice coverage. 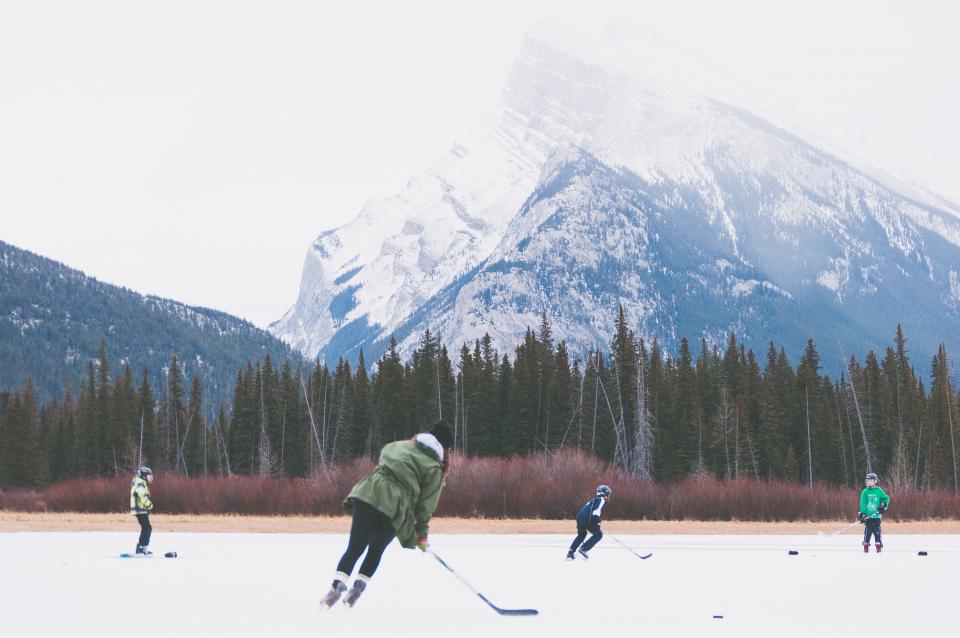 Hockey is a team sport, and it can nevertheless get a little rough. Hockey takes contact sports to another level. Two teams of six players speed up and down the ice armed with wooden sticks aiming to shoot a puck into the opposing goal all while balancing on sharp bladed boots. What could possibly happen? The dramatic action of ice hockey draws thousands every year to watch this excitement unfold.

Huge in Canada, this sport is spreading more and more rapidly around the world. New leagues are opening up in many other countries. The ‘Big Six,’ Canada, Czech Republic, Russia, US, Sweden, and Finland, still dominate the sport regardless of what event is occurring, with inevitably one of these six are taking the Gold at the Olympics.

Previously, hockey was mainly a man’s sport, but it is now branching out into a strong competition for women as well and is considered to be one of the fastest growing sports for women in the world. 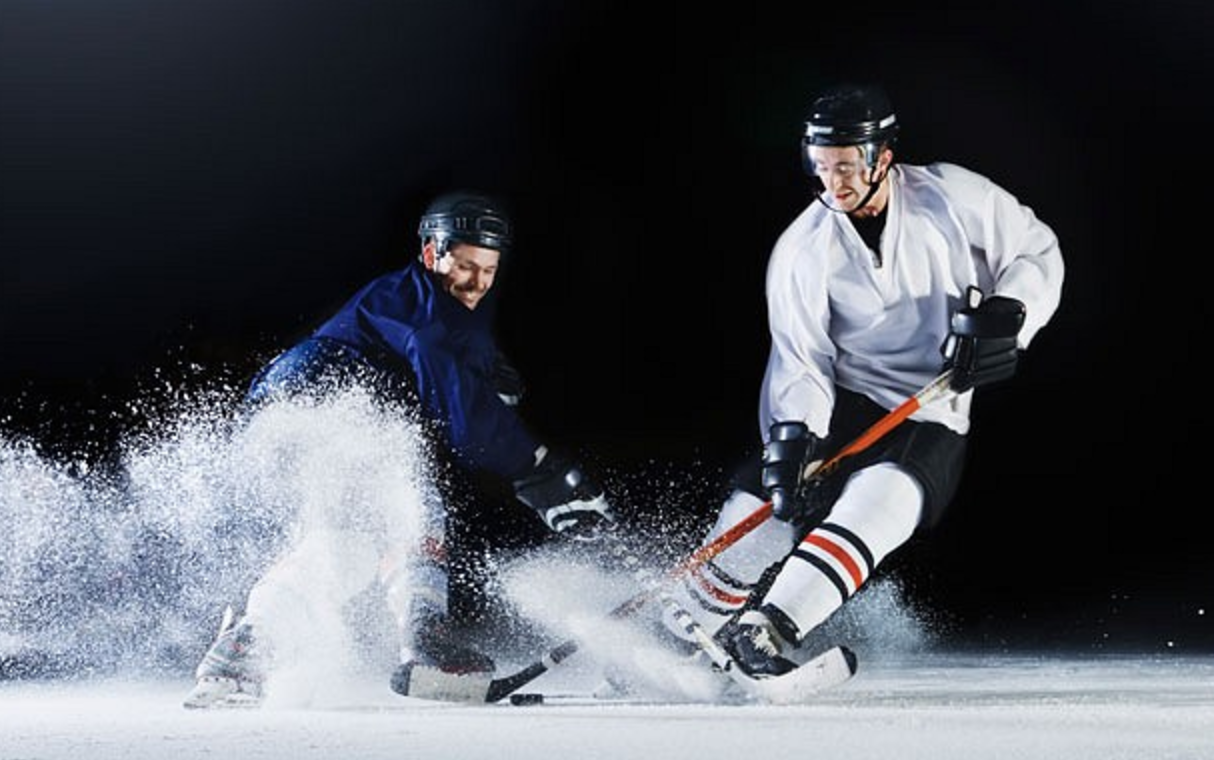 The Name of the Game

Known in North America simply as hockey, no one is sure where the exact name came from, but one thing is certain, that this game and its variants have been played for centuries. In the late 1500’s the Statute of Galway banned “hokie,” a game of a throwing a small ball with sticks, very similar in style to the modern day hockey. The word ‘puck’ is believed to have come from the Gaelic word ‘puc’ that simply means, to poke. With a little stretch of the imagination, this is what is being done to the puck in an ice hockey game.

Interesting and quirky facts, details on the game, leagues, old and upcoming players, where to buy good equipment, and much more can be found right here. For the full ice hockey immersive experience, you need to look no further.