There are eight major countries which are considered to be the ‘Big Eight” when it comes to ice hockey, and these are usually the ones featured when you play ice hockey slot games.

However, this top five list has utilized the IIHF rankings list, which ranks teams using a formula, based on awarding points to the team placing’s in IIHF tournaments from a period of the last four years. We are also just concentrating on the men’s sporting game as it is currently the more popular.

It is hardly surprising that Canada has claimed the top spot. Hockey is, after all, their national sport and it is widely played. Over the past years, they have continually improved. In the best-on-best tournaments, they have claimed four wins out of seven a feat that no other nation has ever achieved. 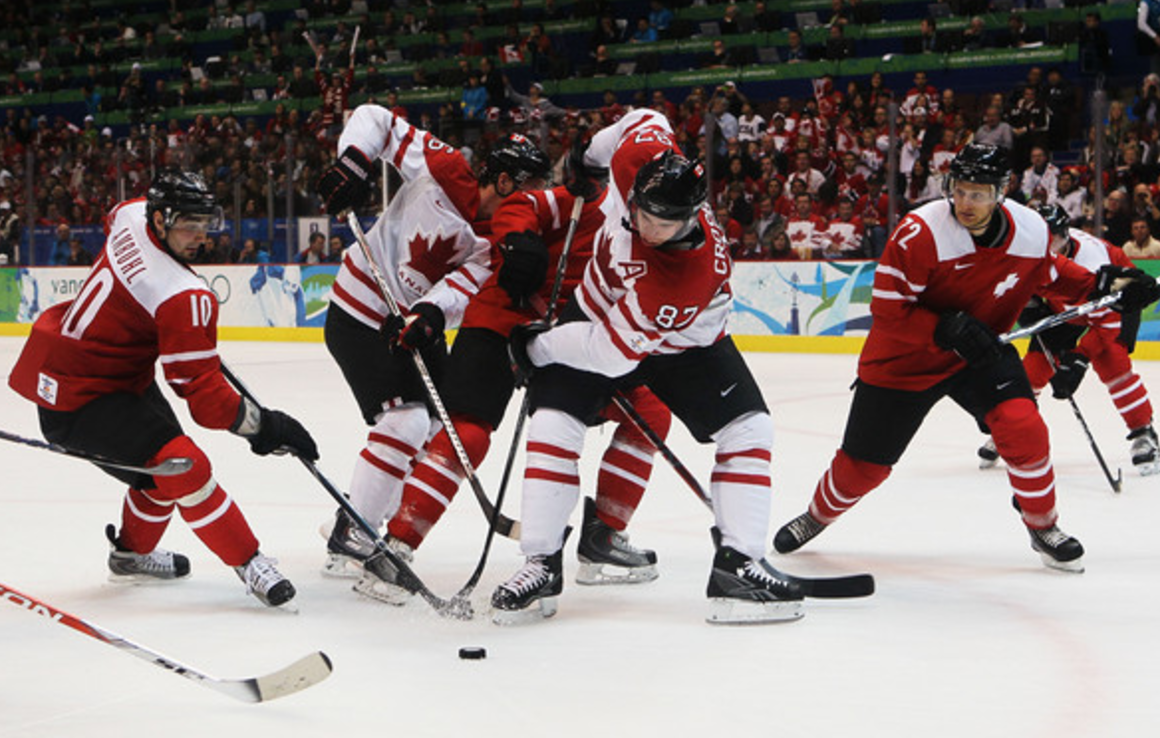 In fact, no other country as even won this tournament more than one time. Then there is the number of Olympic Golds. Winning their first gold medal in 50 years in 2002, Canada marched from strength to strength, winning in 2010 and 2014.

To be so high in the rankings is somewhat of a surprise, while consistently in the top ten and considered to be one of the “Big Four,” they have a hard time of actually winning. Russia has never actually won a tournament when every other nation’s top players were in attendance. A silver Olympic medal in 1998 was the closest they have come and lost out on the gold to the always impressive Czech Republic. 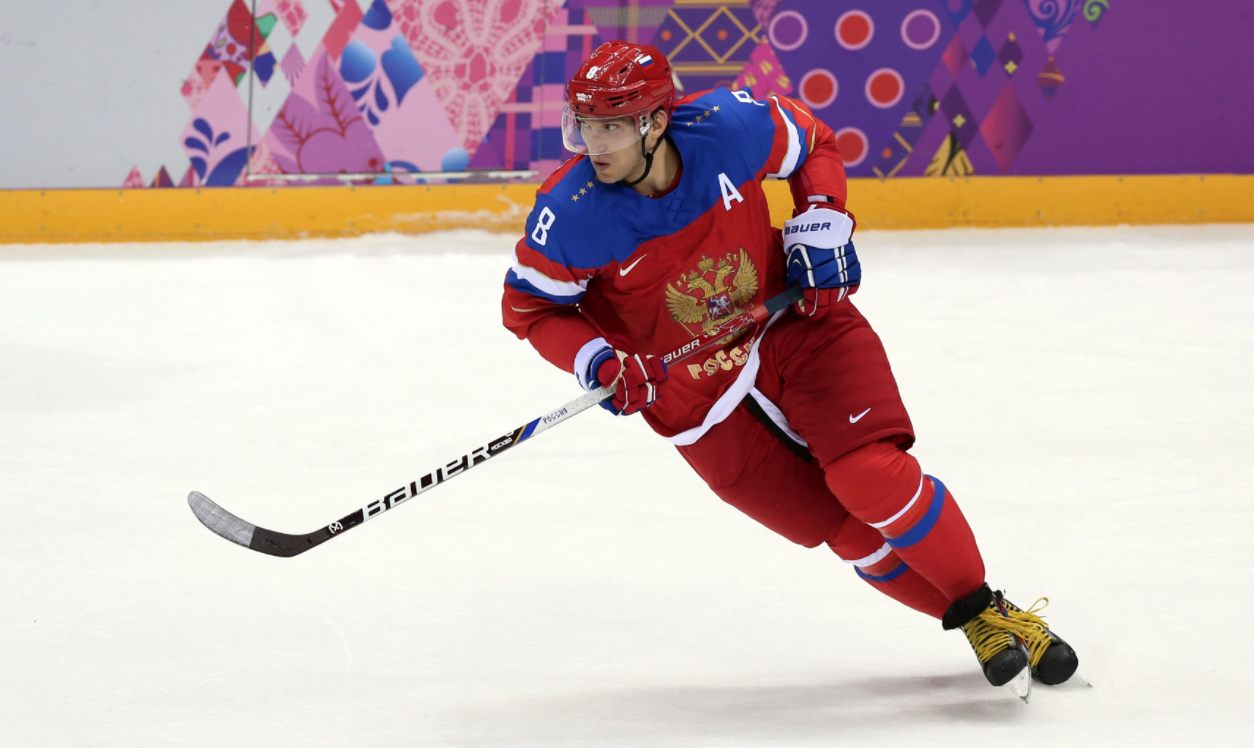 Always on the up, Finland has finished either second or third in a massive five of the seven best-on-best tournaments and also placing second in the World Cup of 2004. After an impressive set of rounds in the 2006 Olympics, they sadly lost out on gold in the final to Sweden. Losing only by one goal, their game to get there was incredible Winning all five games in the group round, which included a stunning 2-0 thrashing of Canada and swiftly dispatching of the US and Russia, it was a major disappointment to only take silver.

The US has yet to claim back their finest best-on-best moment of the modern game. The World Cup of 1996 saw them winning all three games in the group round. From then they were unstoppable beating Russia in the semis before beating Canada two games out of three in the winning round. Ever since then, though, they have only managed second place at best. Finland beating them in Sochi has cemented their fourth place in the rankings.

Taking the gold at the Turin Olympics in 2006 has most assuredly been a highlight of this country’s international game. It was a tough tournament for them and not smooth sailing to reach the top. During the group round, they beat the US and Switzerland only to lose against Russia. Beating the Czech Republic in the semi-final and before beating Finland to take the coveted medal.

With many other notable teams present, these five still represent the best that this game can offer.