The general rules of the game stay the same wherever it is played, but specific rules can change depending on what code of play is followed. Ice hockey history has shown that each country has its own minor league rules but the globally adhered to version is that imposed by the International Ice Hockey Federation (IILF). 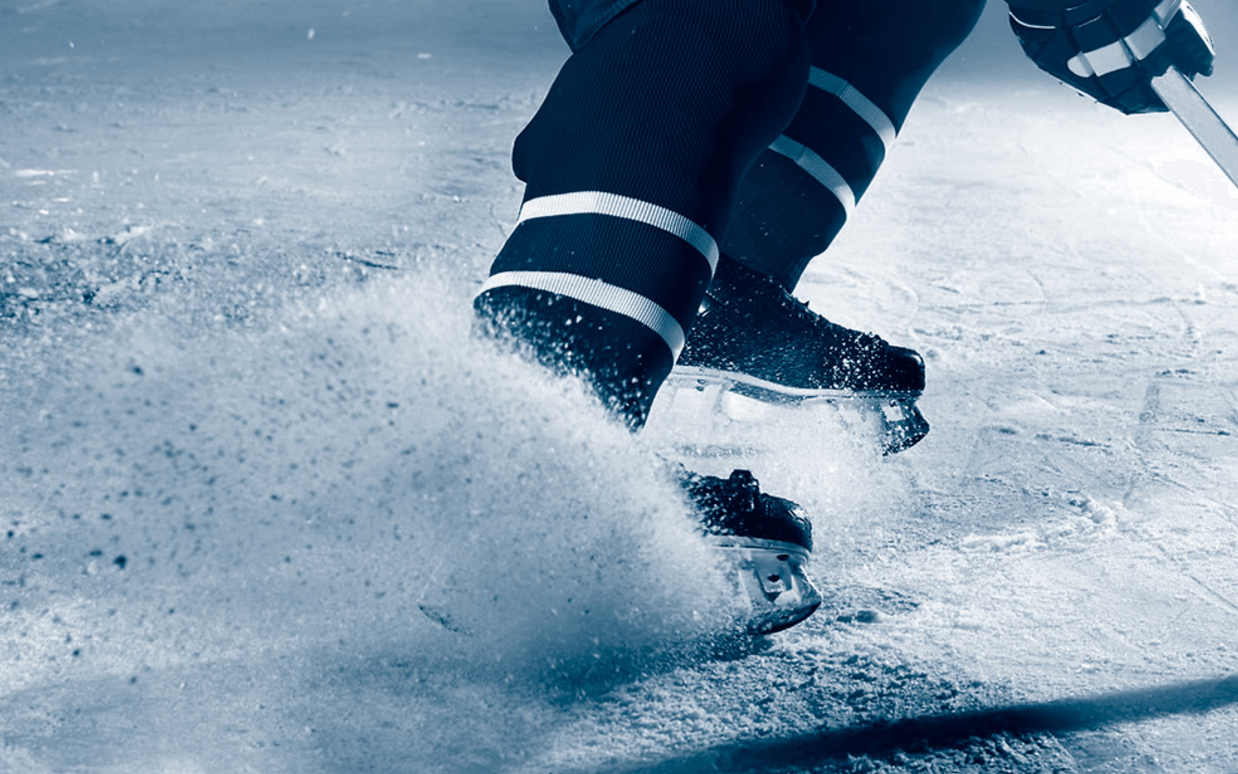 Ice hockey is played on an ice rink with surrounding boards to keep the puck, a hard flat disc from flying out of play. Comprising of six players per team, one member of the team is the goalkeeper, and they remain at the net to protect the team’s goal located at one end of the rink.

The aim of the other five players is to get the hockey puck from the opposing team, make their way down to the other end of the rink, and shoot the puck into the opponent’s net to score a point or goal. The arena is divided into three separate zones. The defense zone where the goal is placed, the middle is the neutral area, and lastly the attacking zone, where the opposing goal is found. 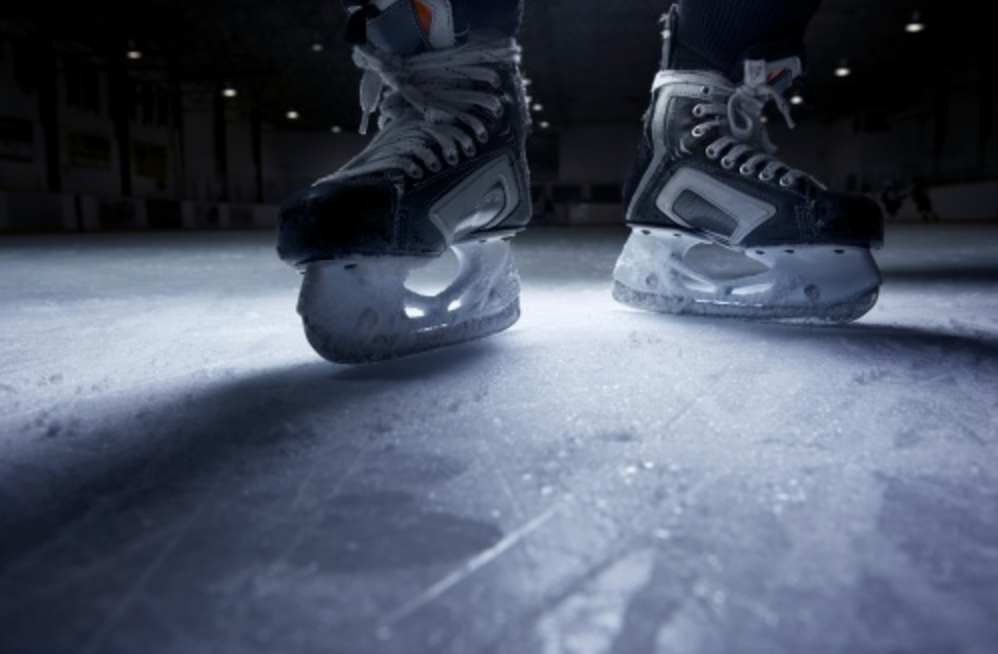 At the professional level, the game is played in three 15-minute intervals, and the clock is always paused during referee rulings, decisions, or stoppages being made. The game restarts when the referee places the puck between two forwards from opposing teams.

One of the big draws of ice hockey is called the physical nature of the sport and the body checking that goes on. A full contact sport, players can use shoulders, hips, or chest to slam into and block an opposing player but only if that person has the puck. Hitting the head or an opponent’s back is illegal, though this doesn’t stop players from attempting such moves.

There is an extensive list of penalty offenses, but like every sport, it is at the referees’ discretion to interpret them as he sees fit. Such things include tripping, hooking, high-sticking, and cross-checking, all of which involves the stick being used unnecessarily against an opponent. Other more violent sounding infractions are slashing and spearing. And yet these aren’t even considered dangerous fouls! 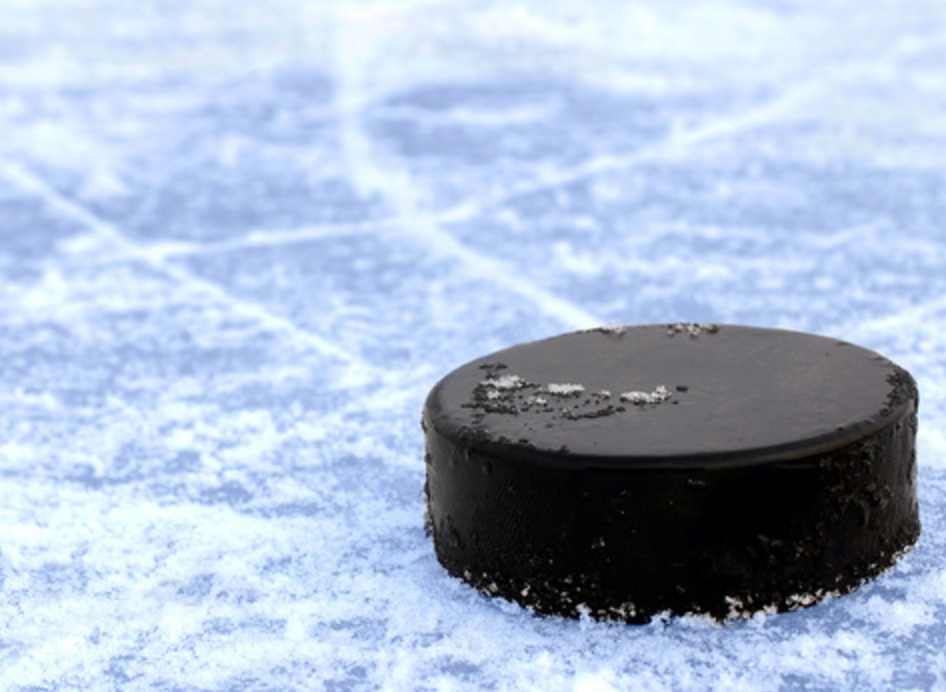 Dangerous physical infractions are deemed as elbowing, kneeing, and “roughing,” which is something akin to a wrestling match. Once a minor penalty has been given, the infringing player is sent off for a two-minute period or until the opposing player scores, whichever comes first. Two major penalties in one game results in a one-game suspension and a label of misconduct for the offending player.

With such a physical game it is hardly surprising that the standard team game rule of offsides applies here; a skater cannot enter the offensive area before the puck. And then there is the familiar but little-understood term of icing. This is when the puck is shot over the goal line from the offensive zone behind the player’s own area blue line. This is illegal in play however repercussions can vary depending on the referee.

In short, ice hockey rules are simple. Now it’s time to sit back and enjoy the game.