With such a long-standing sport and so many countries playing, there are a huge number of ice hockey leagues. Here we will focus on some of the more notable ones, but as we are all about ice hockey, we will try to cover a few minor leagues as well.

The North American league is perhaps the most well-known of them all, and it even has its own variants on the international rules. Founded in 1909 in Ontario it comprises of 7 Canadian teams and 23 from the US; this is the biggest and most watched league in this area and globally as well. 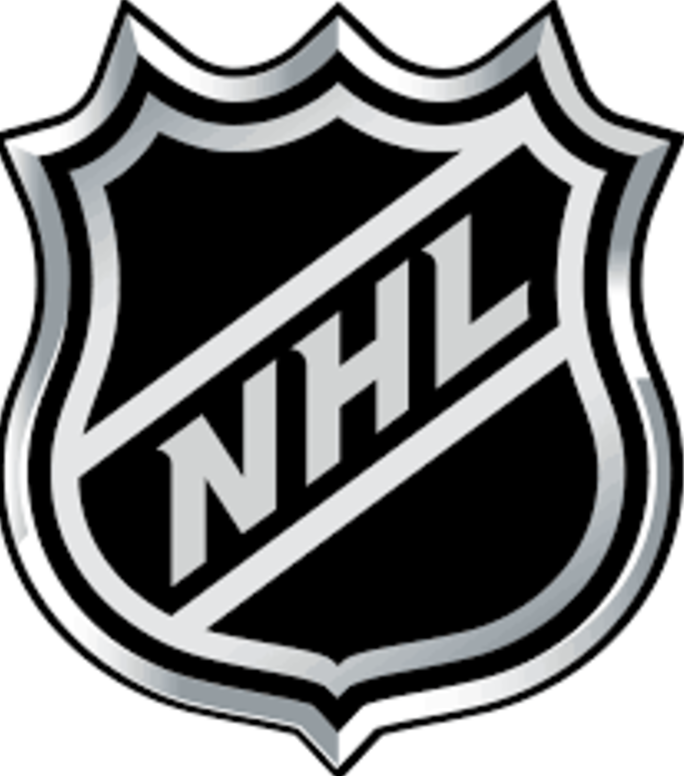 Considered by many to be the number one professional league in the world it offers the Stanley Cup to the annual winners and is the oldest sports trophy in North America. With its global stature, this league entices many skilled players from around the world and currently has players from over 200 different countries.

However, Canadians usually have the highest number of players in the league at any one time.

This league comes out of Switzerland and is a very much a newcomer to the sport only being created in 1999. With 12 Swiss teams, it has become the most watched league in Europe with games averaging a massive 7,000-person crowd for each event.

This is a relatively new league. Founded in 1994, this German league replaced the old Ice Hockey Bundesliga and is now a top-level league in its own right. Containing 14 teams, this league currently has the largest number of North American ice hockey players outside of Canada and the US, but even with that advantage it still falls second in Europe behind the National League A of Switzerland. 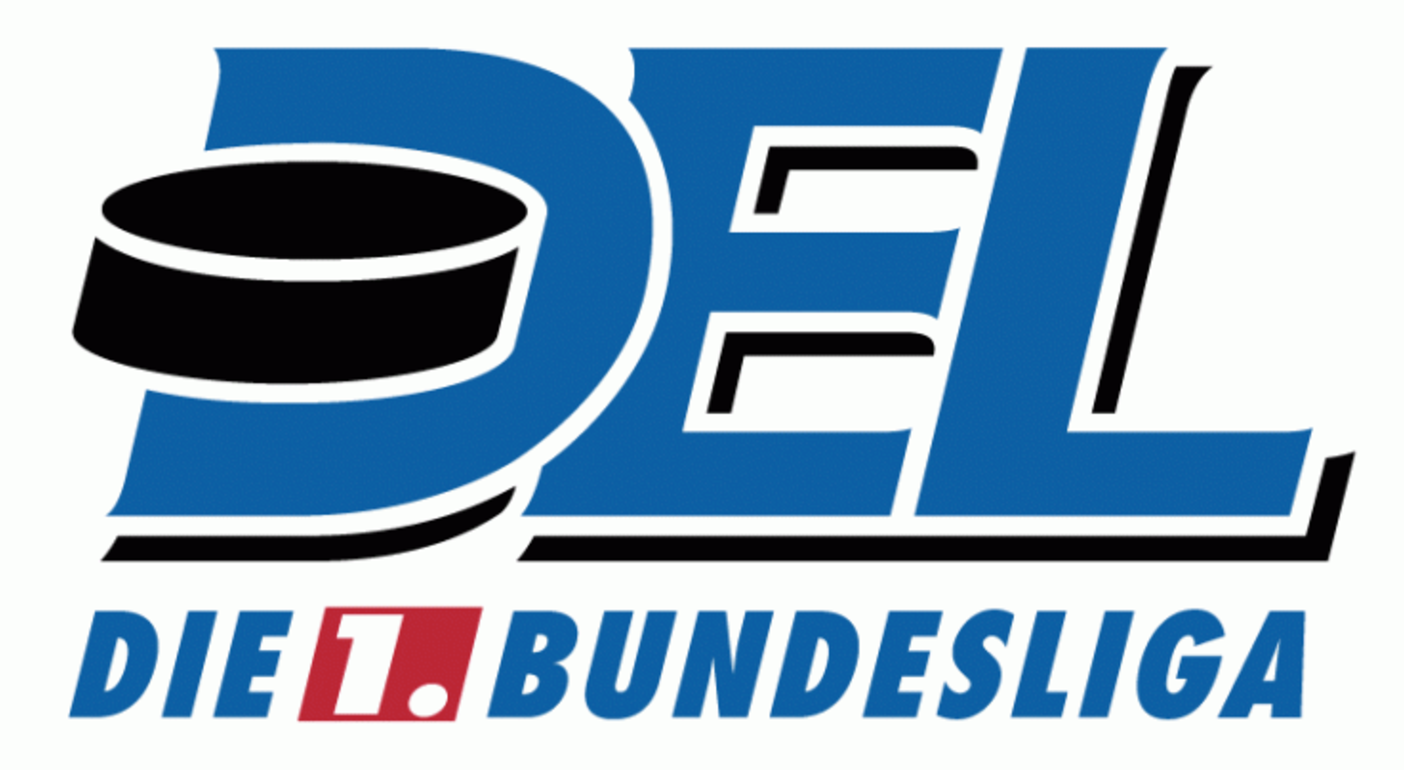 The youngest of all the leagues mentioned, this Russian league was founded in 2008. It now has 29 teams and covers a much larger range of countries than any of the other leagues. Belarus, China, Finland, Slovakia, and even Kazakhstan feature in this league with expectations for the next few years to expand even further. Its growth and coverage of both Europe and Asia give it the status of being only second in the world to the North American NHL. Winners at the end of each season are award the Gagarin Cup, and the title Champion of Russia is placed upon the Russian team that ranks highest in the tournament.

All of the countries that participate in this sport have now developed their own leagues. Sweden, Czech Republic, and Finland, just to name a few. Then there are the junior leagues of which Canada and US share a number of separate divisions and leagues. Women’s leagues are now coming to the fore more than ever before, and then there are the combined championship leagues such as Champions Hockey League for Europe. This diverse range only serves to add to the fun of this already exhilarating sport.