With so many notable players to choose from, it was difficult to pick only a few. We have selected a couple of key players from different countries that showed exceptional skill and made an impact on the sport in some way or another.

Born 1961 in Ontario, Gretzky was meant for hockey. At the age of 17, he was already a star in the Ontario Hockey League scoring 182 points in the regular set of 64 games. In 1979, Edmonton, the team he was playing for, got amalgamated into the NHL and he became the youngest player to hit 50 goals. 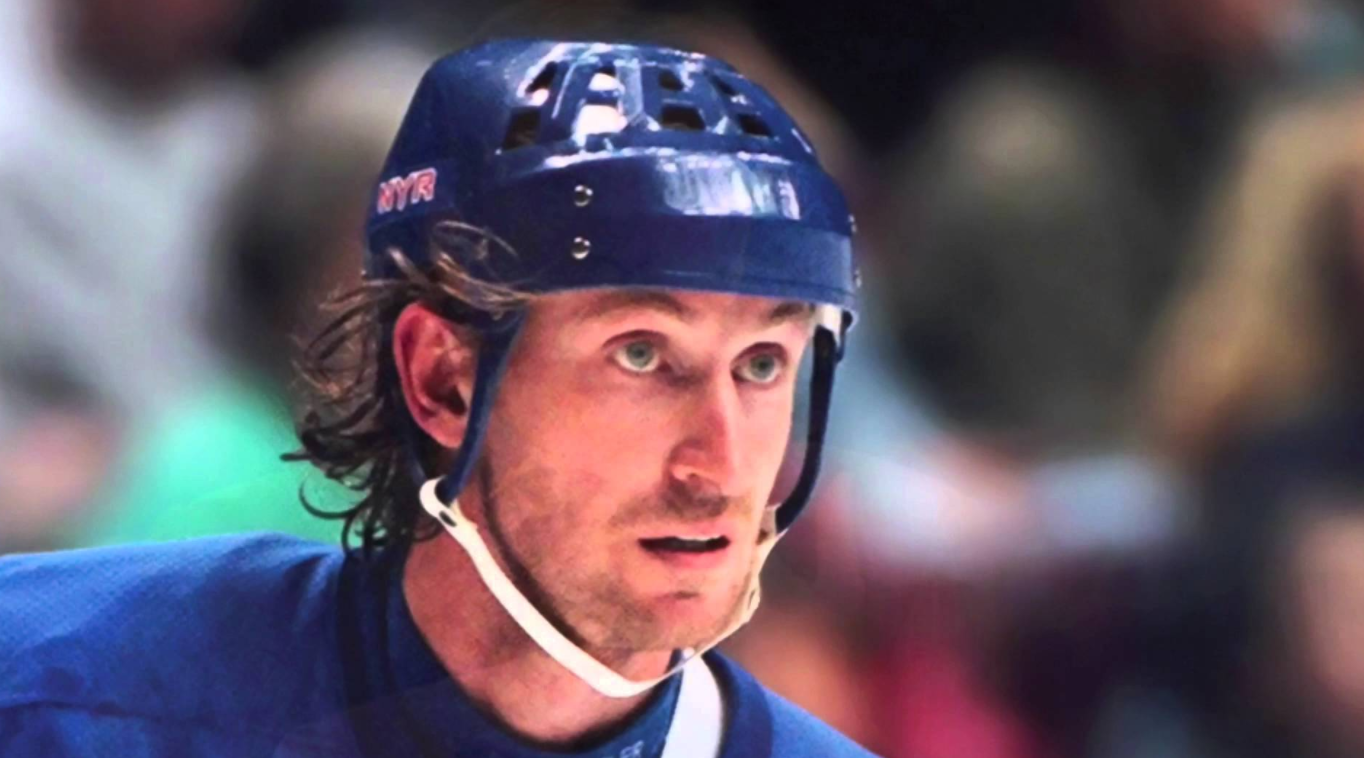 Going from strength to strength, Gretzky continued to crush previously held records ending the season with an impressive 212 points. And if that wasn’t enough, he went on to break the 200-point mark three more times.

To top it off, he also managed the 50 goals in 50 games accolade, which was something only achieved twice before. Still playing in 1993, Gretzky continued to excel, cementing himself as one of the Canadian greats of all time.

Lemieux, born in Quebec in 1965, is widely revered as one of the best players of all time and his successes are made even more impressive by his long list of health problems, such as back and hip problems, as well as Hodgkin’s Disease. 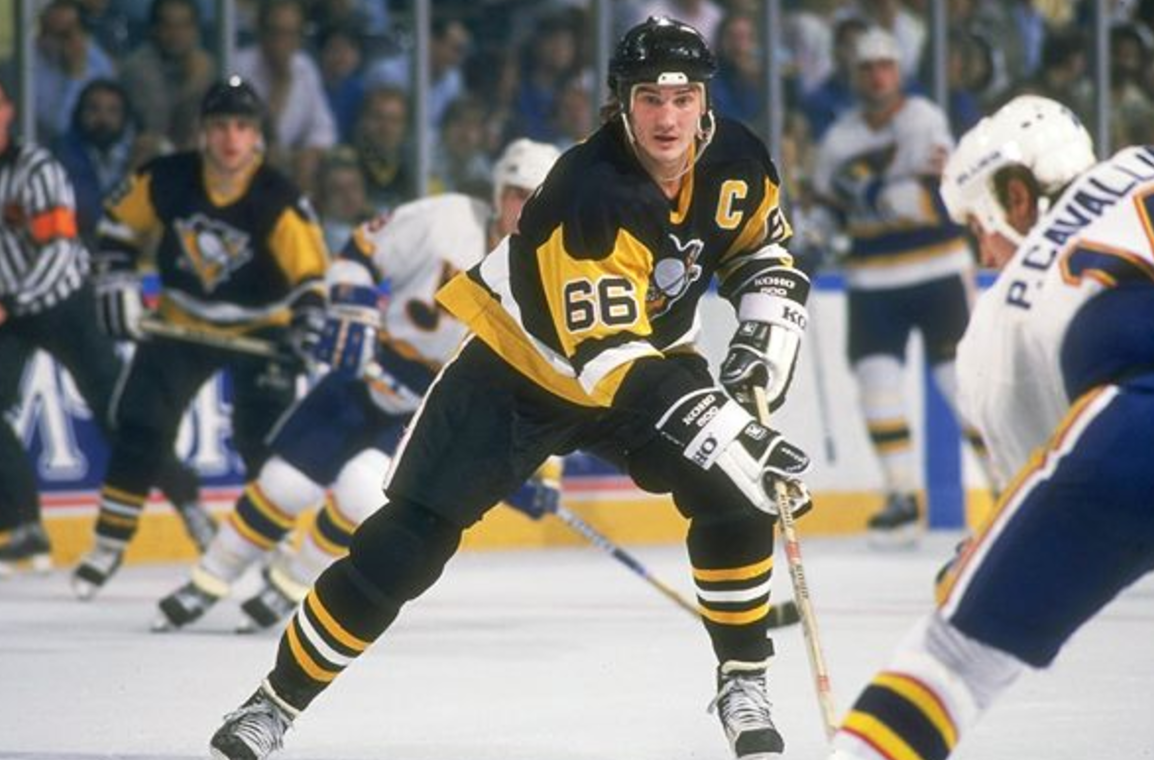 While big, his trademark was to leave players high and dry with clever fakes and fast moves. Playing only 915 games due to his health issues, he retired three separate times in his career. However, he still has claimed an impressive number of accolades, almost unprecedented for ice hockey.

Born in Moscow, in 1958 he is considered one of the Soviet’s best defence players. By the age of 16, he was already on the junior team and soon made it to the national one. Winning seven world championships, plus two Golds at the Olympics, as well as two Stanley Cups, this man was a powerhouse. When no one else wanted to defend, he was there.

In the 1980s, his career was nearly derailed when his brother died in a car crash where Fetisov himself was driving.

Salming was born in 1951, in Sweden, and is considered to be a country top 5 in ice hockey. His claim to fame being that he was the first European trained skater to make an impact in the North American game and thus opening the way for other stars to join today. He played a tremendous 17 years in the NHL proving to the Northern American players that Europeans were worthy opponents. 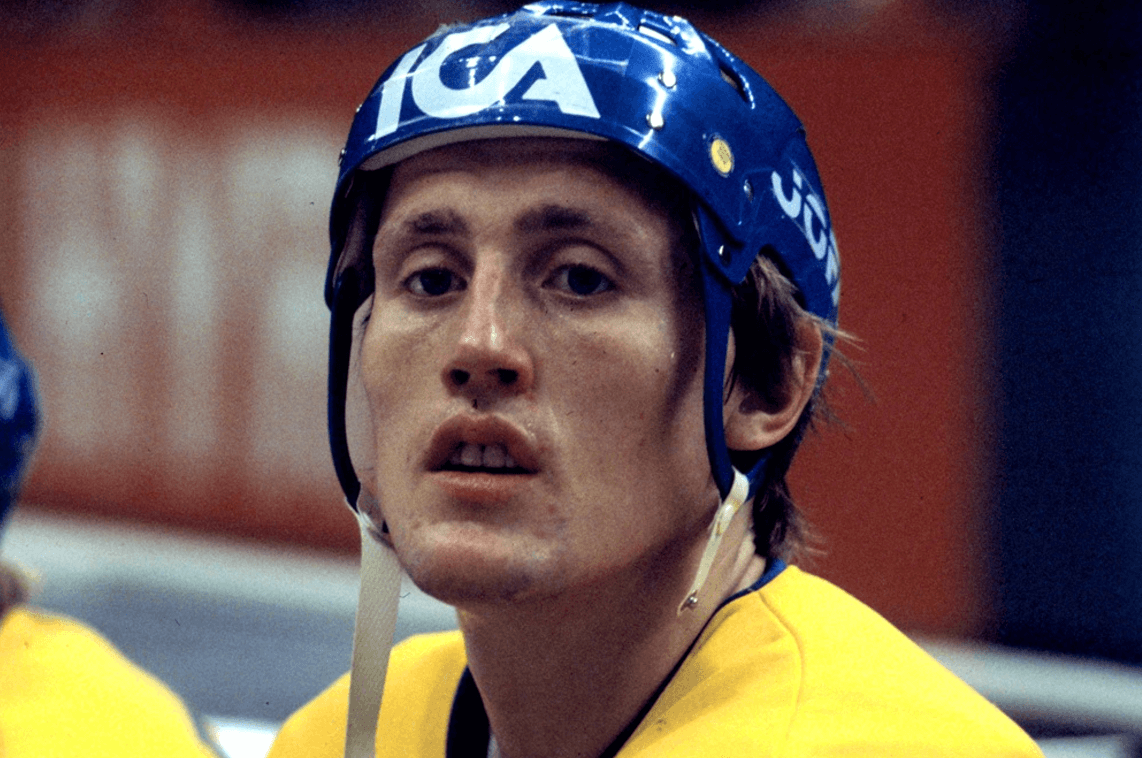 A golden oldie, Honkavaara played for Finland as far back as the 1940’s. An opportunistic player, he had an incredibly accurate shot, which helped propel him to being named best player in Finland twice. Sadly passing away in March last year, he is memorialized with the Aarne Honkavaara trophy, which is awarded to the seasonal top goal scorer.

These men just showcase the tiniest bit of talent that is to be found in country top 5 in ice hockey worldwide.